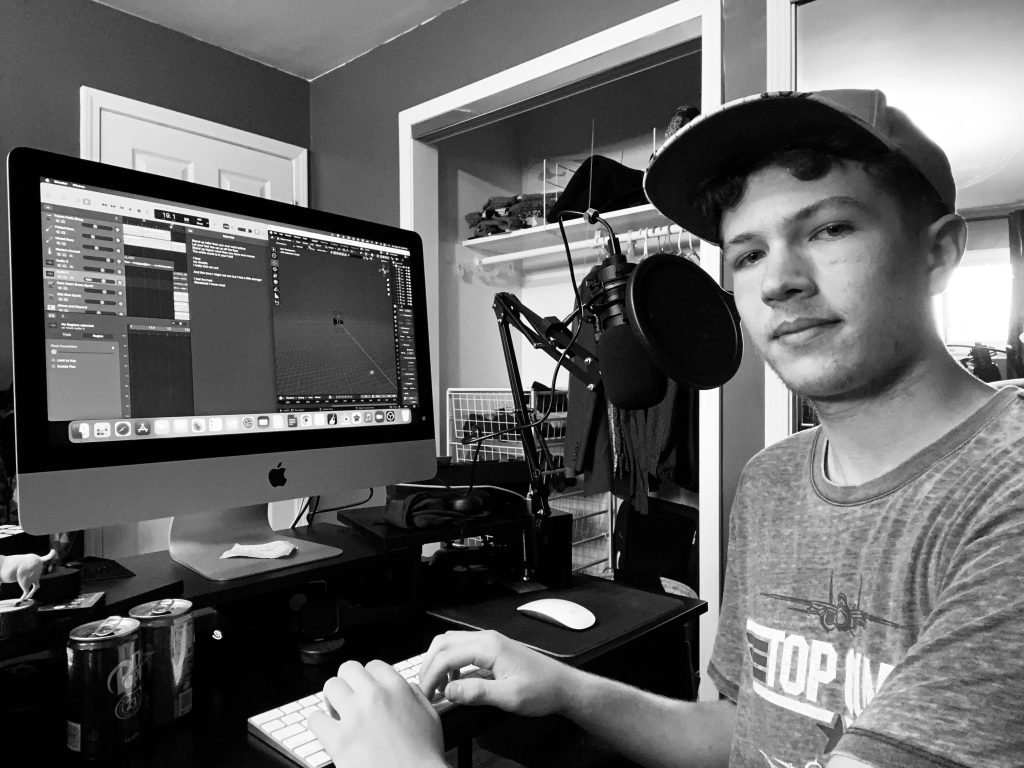 Flynn Sullivan is a huge fan of juggling, racquet sports, really old and cheesy monster movies, and Pacific Northwest indigenous culture. In his spare time, he writes music with his friends, hangs out at the beach with his family, and vibes by himself to his motivational Alt Rock playlists. Flynn became interested in broadcast while he was visiting Niles North High School during an eighth grade field trip. He was fascinated by how well the Broadcast students worked together, and how they celebrated each other’s work. Since then, he has worked together with his fellow classmates to make meaningful content during lockdown while being unable to interact with anyone in-person, produce hours of content throughout three short semesters, and at the same time ensure that not one broadcast aired late. It’s been an adventure, and at times a struggle, but Flynn wouldn’t have it any other way. Now that he has experienced Broadcast class for himself, Flynn has found that his favorite part of it has been listening to the ideas of members of the NNHS community, and then sharing them with the world. He believes that everyone deserves to have their voice heard. Today, Flynn continues to write music, watch movies and TV shows, and listen to many different perspectives, all of which he implements into the weekly broadcast. He hopes to continue meeting new people to collaborate and make content with, and he’s especially excited to see what the class creates in the near future. 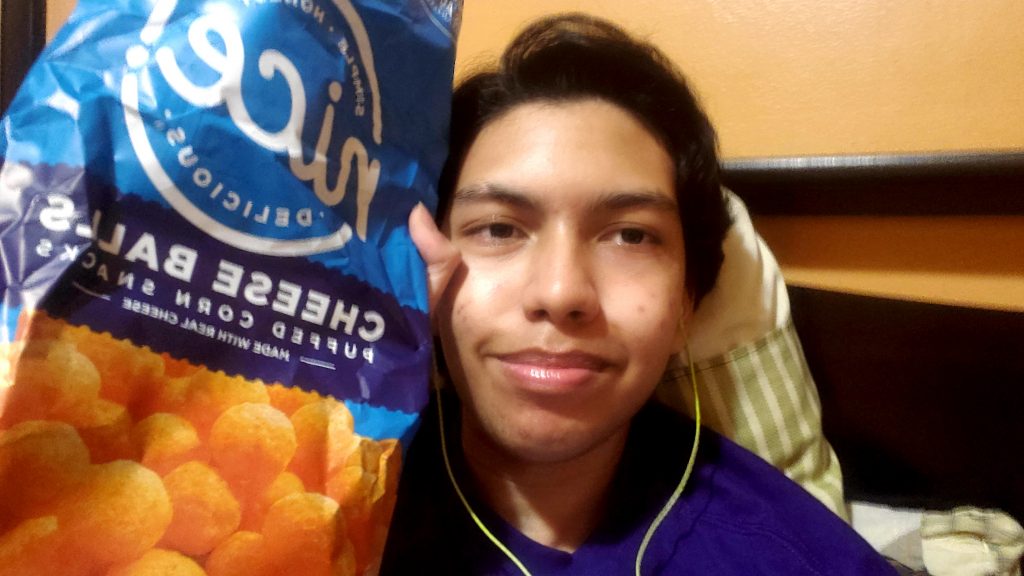 My name is Farzeen here is a picture of me with an ordinary bag of chips. I took this picture suddenly, in the heat of the moment, and figured it would be better than any other pic I would take, no matter how much I edit or retake it. I am the Cinematographer for North Star Broadcast. This interest of mine came from my passion for movies, especially the ones that are realistic and portray subject as is with little to no editing, something that is very important in journalism. I am here to help with cameras, to the best of my ability, anytime. Just let me know. 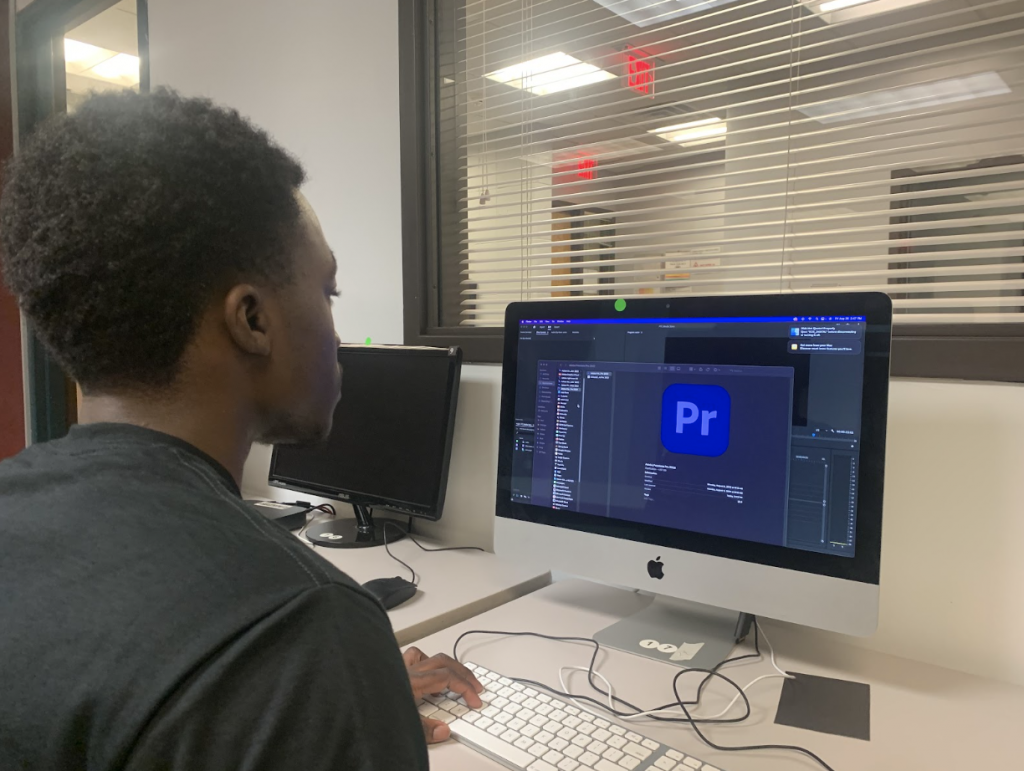 Hi my name is James I really love being a part of Broadcasting. I feel like it’s really fun and you have a variety of things that you can do. Like being an Anchor, Camera Operator and, my personal favorite, editor. This is what I am in this class and it is really my favorite thing to do. I just like editing because it just has some fun variety of things you can do like edit songs, put pictures in videos, edit sounds and more. I also have other hobbies like playing basketball and reading. But overall I just enjoy being in broadcasting. And working with my fellow classmates Farzeen and Flynn and grateful to have a good teacher in Mr.Silverberg